Slovanet has prepared completely new services for the Horizont Resort Hotel in Stará Lesná as a part of the Hotel modernization.

A new infrastructure was built from the newly built node in Veľká Lomnica for the provision of Internet services (licensed NEC radio), IPTV (hibox) and services ensuring the operation of Wi-Fi zones (including operation of Wi-Fi portal) for the entire hotel based on Ruckus technology. A backup connection for the hotel in Stara Lesna was built from another of our nodes within Poprad. Now, Poprad and Stará Lesná are linked up into a single network system based on the L2 layer. 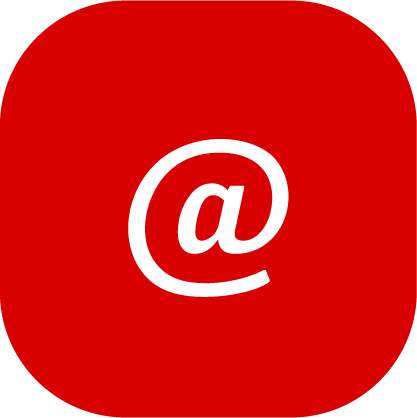 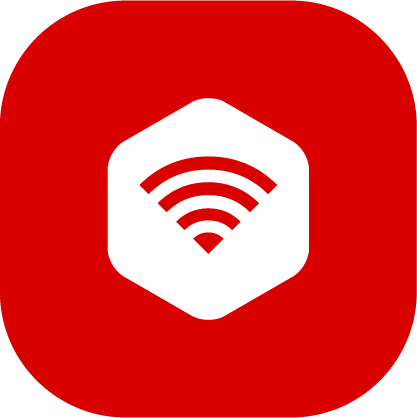 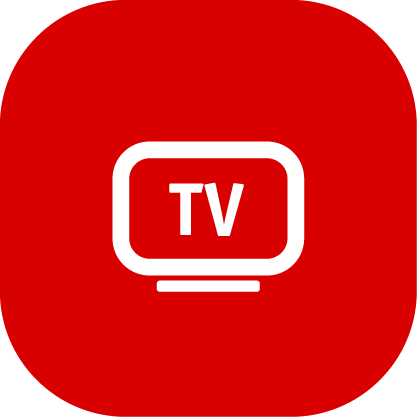 iptv:LINK
< previous reference
next reference >
We can help also your company

By using the site operated by Slovanet, you consent to the use of cookies that help us provide better services.